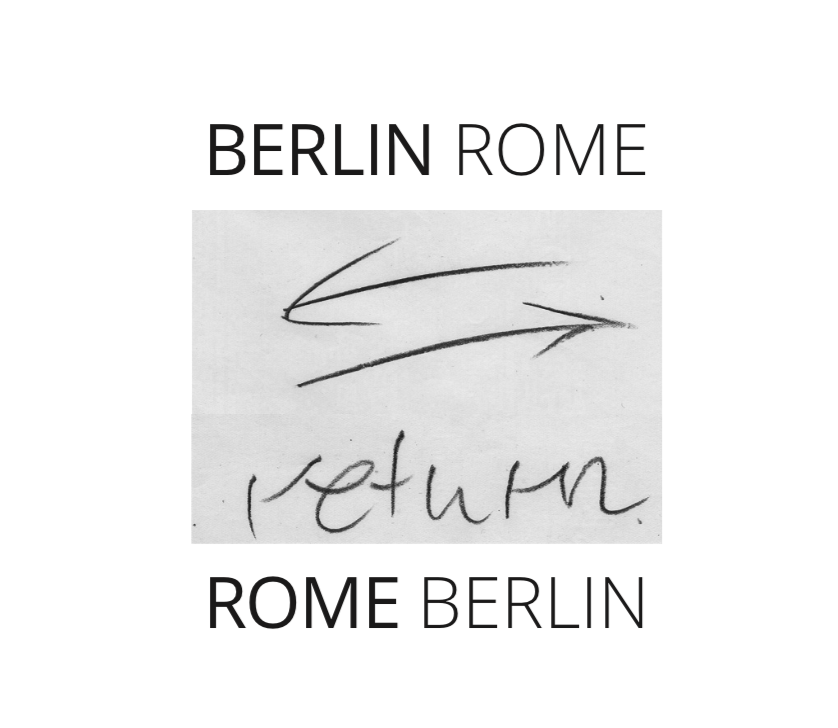 The project Return Berlin-Rome | Rome-Berlin, born from an idea by Susanne Kessler, promotes the collaboration of Centro Luigi Di Sarro with the VBK-Verein Berliner Künstler and aims to start an exchange between the artistic realities of Italy and Germany, through the dialogue between the two capitals where the proposing associations are located.

Andrea Aquilanti, Angelo Casciello, Veronica Montanino, Pamela Pintus and Sara Spizzichino are the italian artists on show at the VBK-Gallery, from September 13th to October 6th 2019. 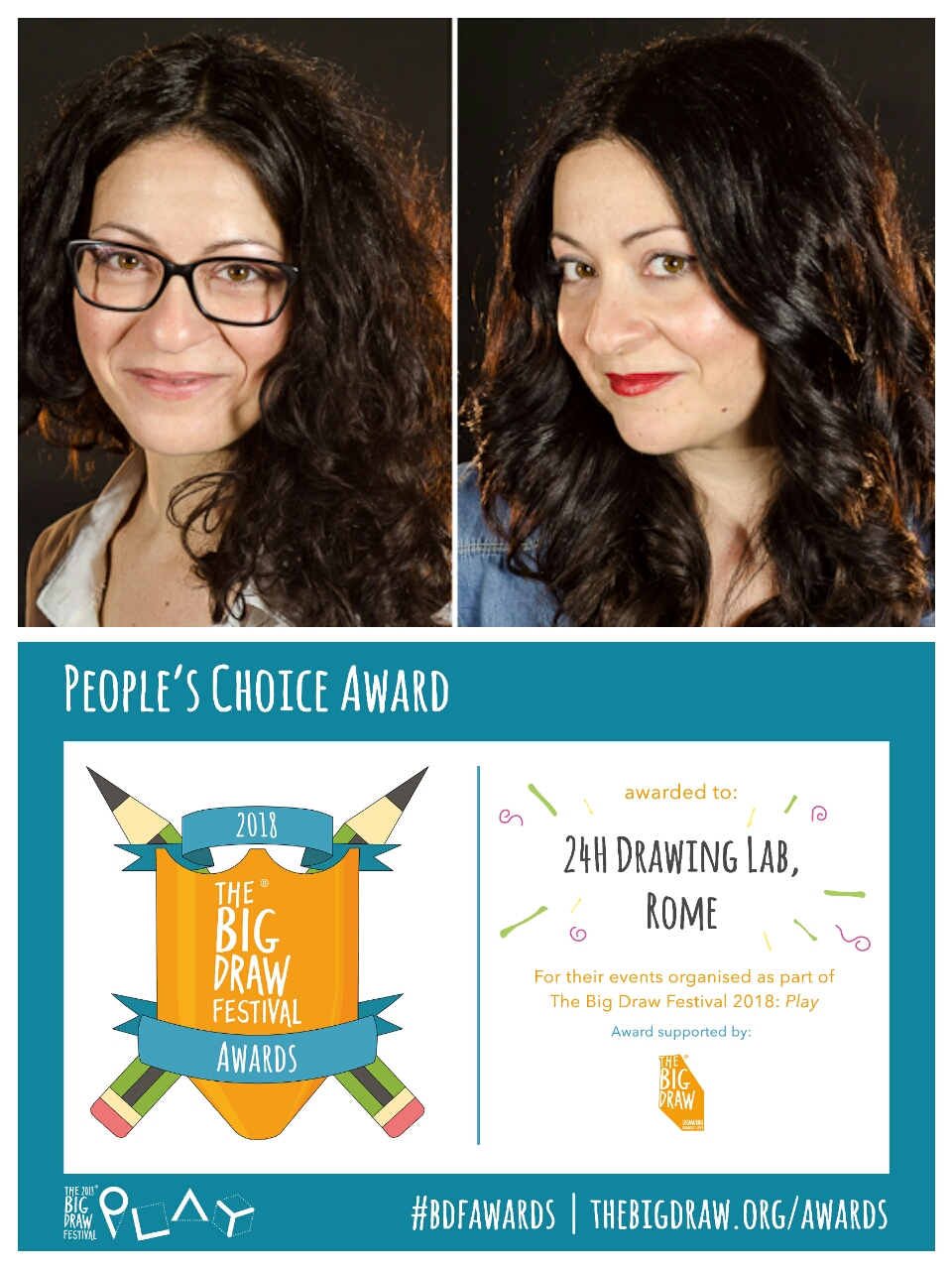 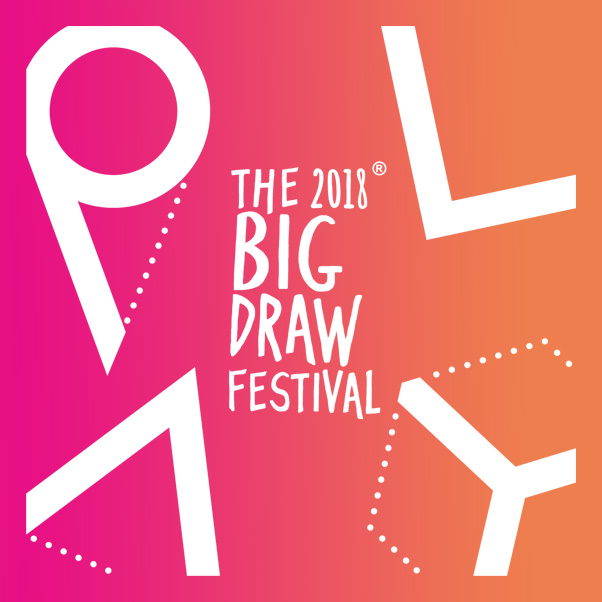 Centro Di Sarro hosts 24H Drawing Lab as part of the Big Draw Festival 2018. Since 2000, the annual international festival of design, which unites people under the motto “drawing is a universal language / design is a universal language”, It takes place regularly in more than 25 countries, involves more than 1000 events and has brought over 4 million people to the drawing board. Big Draw Festival takes place this year from 1 to 31 October worldwide, and from mid-September to mid-October for 31 days it arrives in Italy. Beneficial institution for arts education, The Big Draw is the founder and motor of the Festival and believes that “everyone can draw”. The Big Draw promotes design as a universal language capable of changing lives and bringing people of all ages, origins and religions from all over the world together.

Centro Di Sarro and 24H Drawing Lab are happy to present “From vision to observation. Solution to perceptual problems in the design. “On October 9th 2018 at 3pm, free meeting by reservation where the artist Sara Spizzichino and the photographer Rivka Spizzichino will help to recognize the most common pitfalls that do not allow to draw well, facing the perceptive difficulties that they meet in transferring their sign on the white sheet. Understanding and overcoming these difficulties helps to free oneself from one’s internal censor, allowing even non-artists to find their own creative way. The events in Italy are supported by Fabriano.

The workshop in Rome took place on 9th October in the Centro Di Sarro spaces in Via Paolo Emilio 28, from 3 to 6 pm. The Centro is also home to the Luigi Di Sarro Historical Archive which preserves the legacy of the artist’s works, including a fund of over 10 thousand drawings.

For more information about the Festival and the event “From vision to observation. Solutions to the perceptual problem in the design” please visit: https://thebigdraw.org/event/24H_Drawing_Lab__Dalla_vision_allosservation/8118

or watch the video (by Benedetto Sanfilippo): 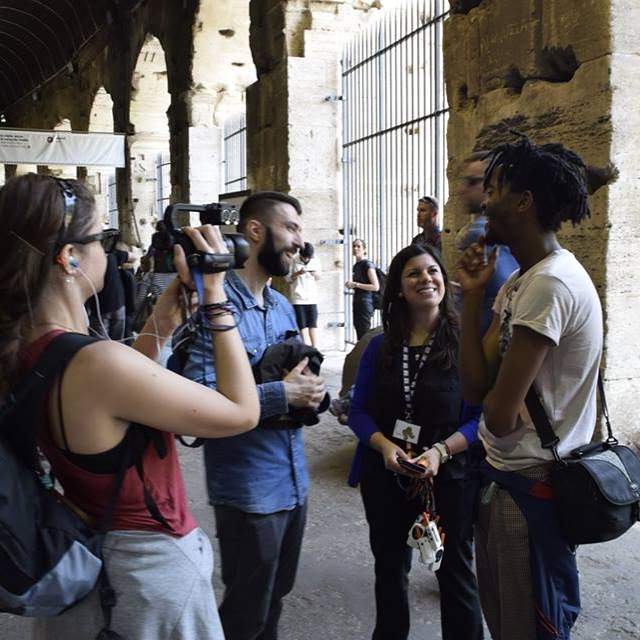