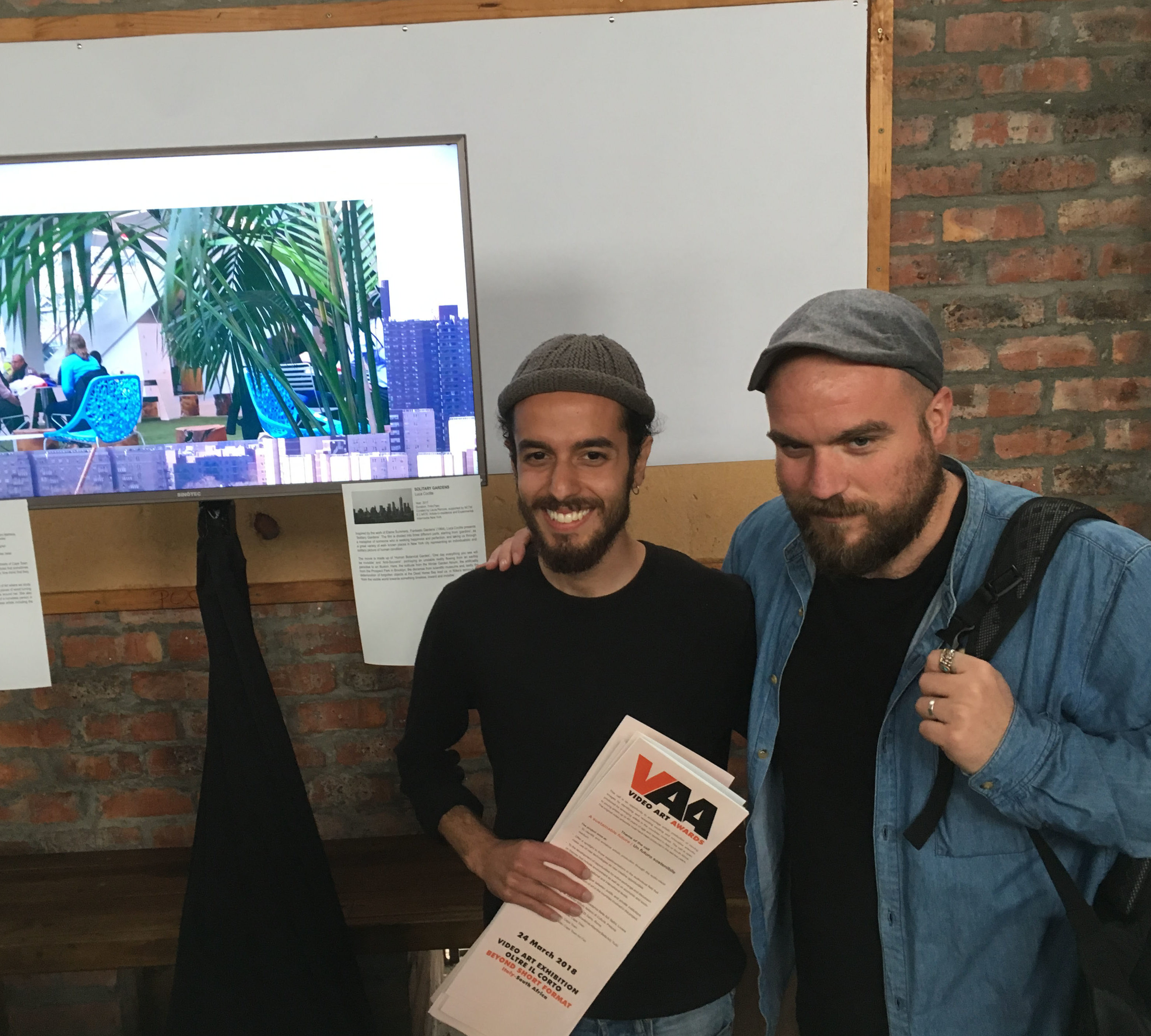 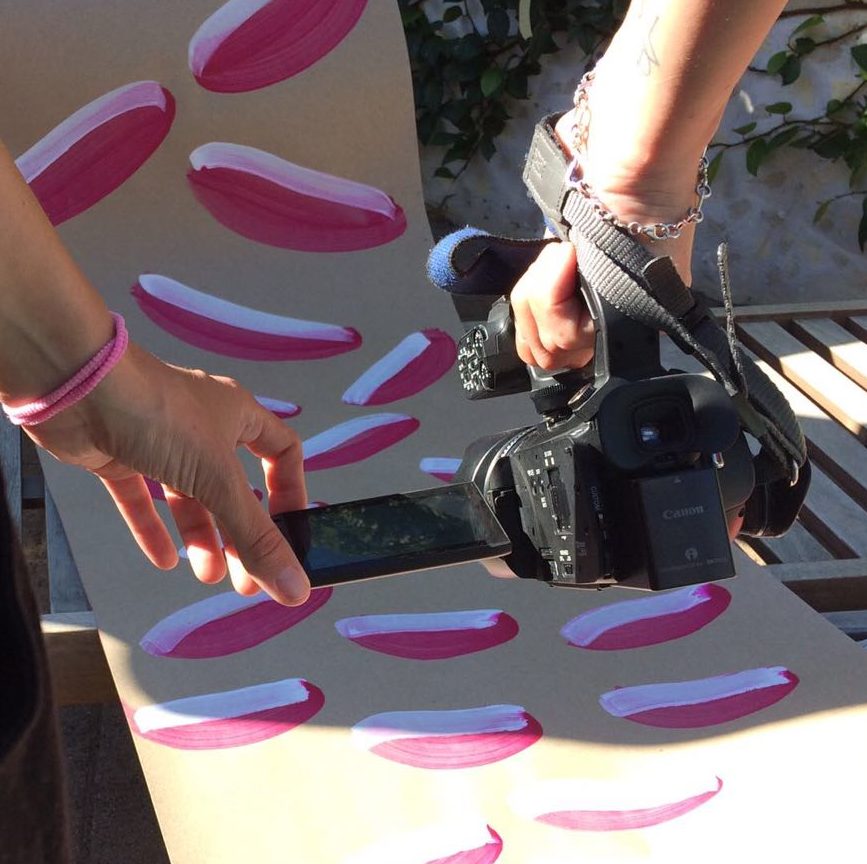 The selection of the VAA-Video Art award Competition launched by the Luigi Di Sarro Center with the Italian Cultural Institute of Pretoria concluded. The jury chose the 10 finalists of the two sections: Italy and South Africa. The finalist videos will be shown on March 24th during the Italian Art Day in Philippi, Cape Town and then again in Italy in September during the CortoLovere International Festival.