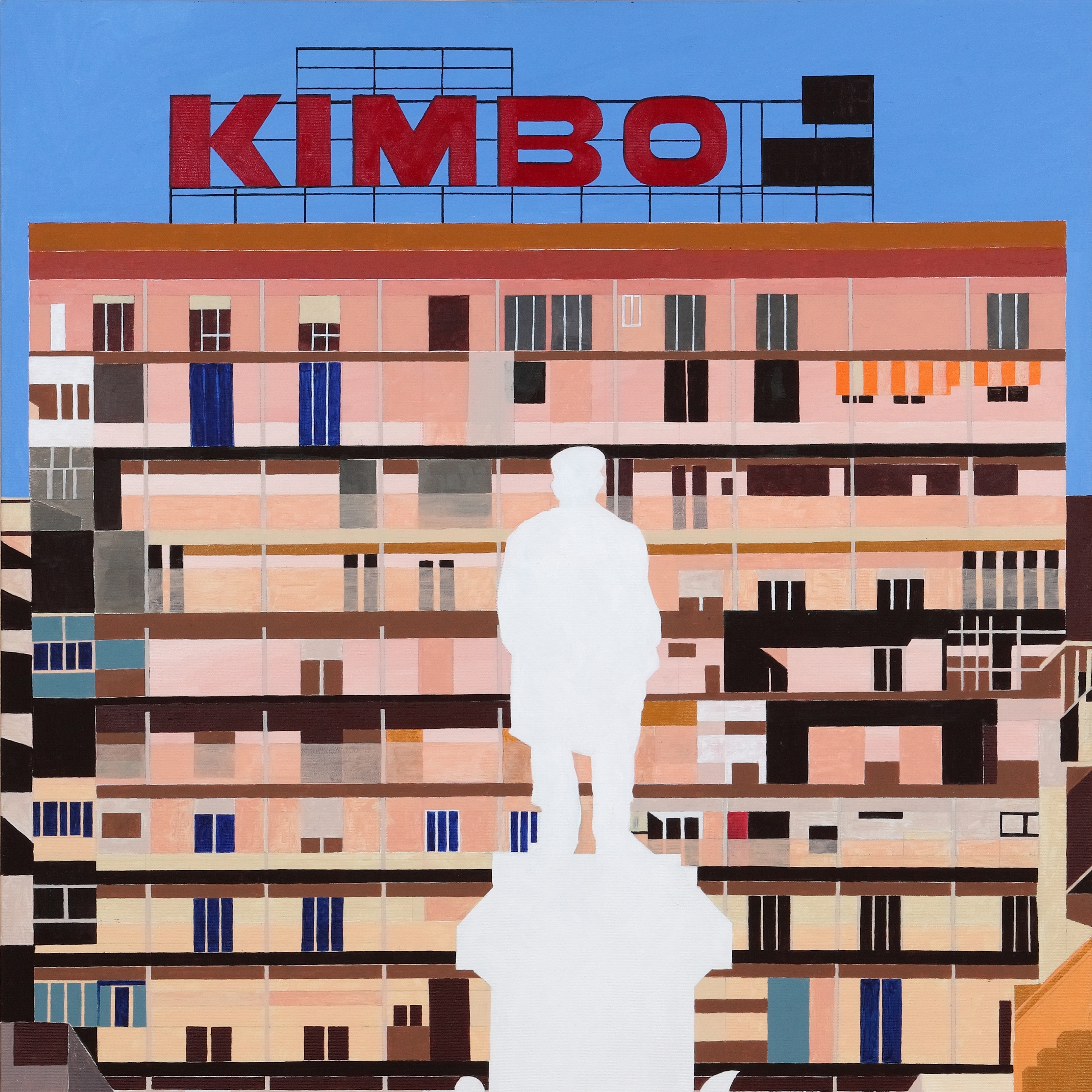 Painting as a reinvented space, which loses its Newtonian definition, to rise as a thought, this is the subtitle of the show, curated by Massimo Bignardi, at the Centro Di Sarro from September 22nd to October 15th 2016.

Mary Cinque was born in 1979 in Naples, where she lives and works. This is her first solo show in Rome and exhibits a series of medium and large paintings on canvas.

“As Merleau-Ponty wrote you can’t ‘do an exhaustive inventory of the visible’ and this is the assumption that pushes the painting, whether figurative or abstract, to celebrate the mystery of the ‘visibility’. For Mary Cinque, the city is the painting ideal accomplice in its fate to celebrate the enigma of visibility. This is very clear in this cycle of paintings dedicated to urban views, a recurring theme in her work, which she address to on canvas, paper or  wooden table depicting the dimension of space as well as the dimension of the place. Essentially the artist tears away from Daedalus, mythological guardian of the arts of architecture and sculpture, the illusory certainty of space assigning it to the timelessness of the image. She does it by reducing the volumes to flat color in which architecture, the whole city, loses its Newtonian definition to rise to an amalgam of time, memory and, thus,  future. Painting becomes in this sense another actual place, full of narrative value that is typical of those who try to tell the being in her own time”. (Massimo Bignardi)

Event organized during the Giornata del Comporaneo promoted by Amaci