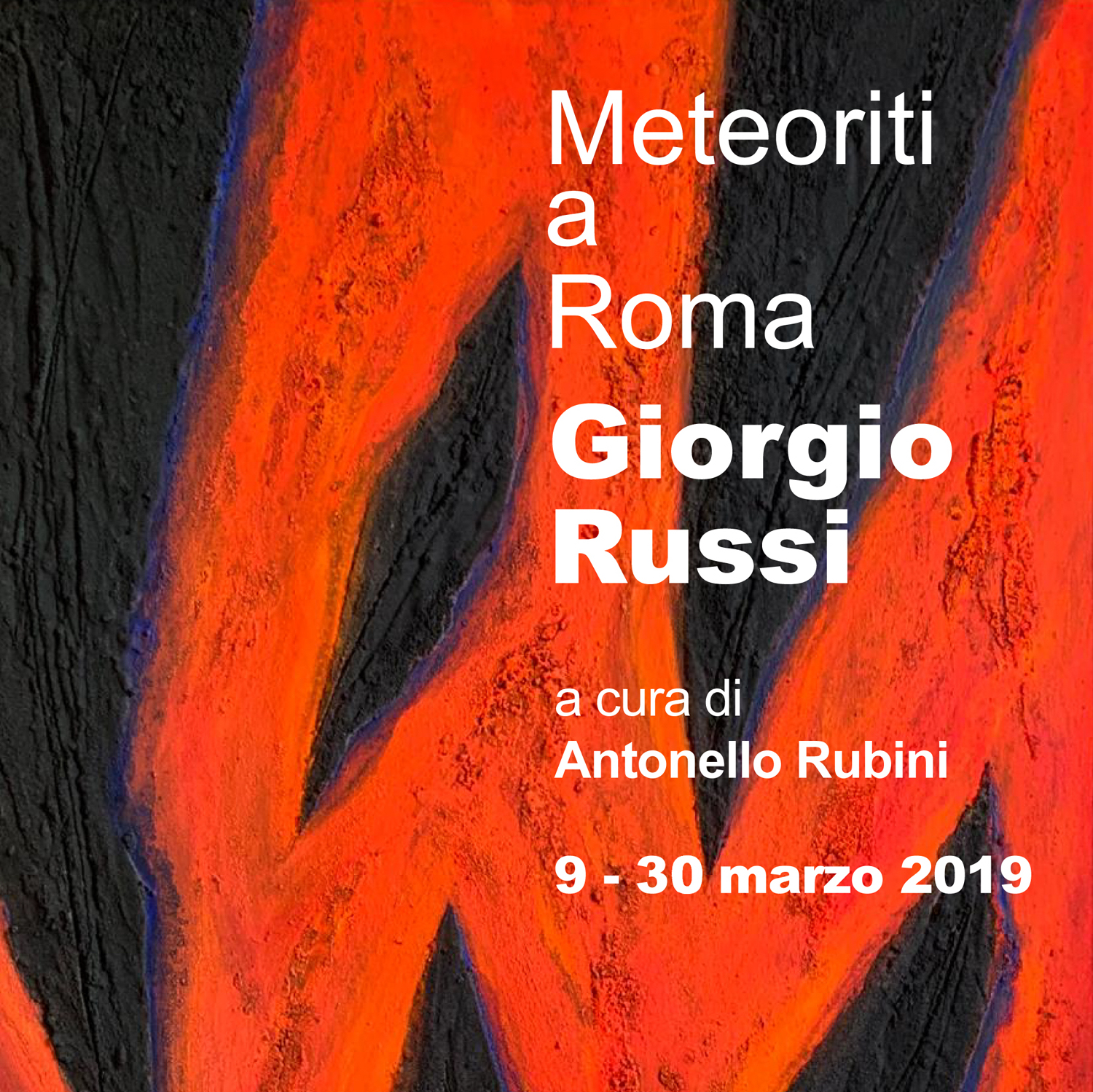 “I think it is not difficult to immediately realize that the most relevant key to reading for the intelligence of Giorgio Russi’s painting regards the dream-like dimension”. So the great Enrico Crispolti – who worked closely with Russi, at least for all the eighties, considering him then one of the most significant figures emerging in the Italian artistic landscape – opened the part dedicated to him in his text in the catalog of shows Casciello, Gadaleta, Russi. A current triangulation, held at the Galleria Comunale d’Arte Contemporanea of ​​Arezzo in 1986. A statement, therefore, of more than thirty years ago, but which besides well framing the imaginative area of ​​making of Russians of that period, the best known (among the most iconic celestial landscapes dominated by the presence of strongly disquieting birds, first, and more essential scenarios, now more less vaguely landscaped inhabited by mysterious “flames”, then), is perfectly fitting also to the current work of the artist , which constitutes the present exhibition. And it is the sign not only of a coherence, of a continuity (even if his art has made its way since then), but of the existence of a certain field to which Russi necessarily continues to respond, thus feeling almost always intimately as own. (…) Antonello Rubini

On show 20-25 recent works by Giorgio Russi including paintings and sculptures.

Giorgio Russi was born in Turin on December 29, 1946, he lives and works in Treviso. After the Diploma of Art Master and Applied Arts Maturity he obtained the Diploma of Sculpture at the Academy of Fine Arts in Rome under the guidance of Pericle Fazzini. From 1971 to 1988 he was a lecturer in Sculpture at the State Art High School of Teramo. Since the early eighties he has carried out an intense and significant artistic activity by participating in numerous national and international exhibitions. Winner of the National Competition, from 1988 to 2011 he was Dean of the Liceo Artistico Statale di Treviso.